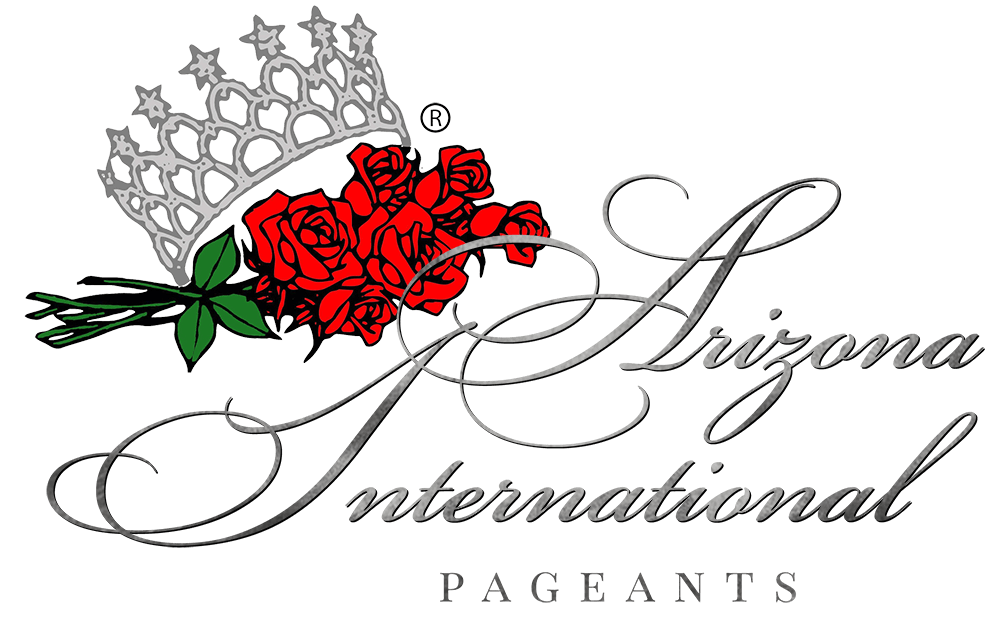 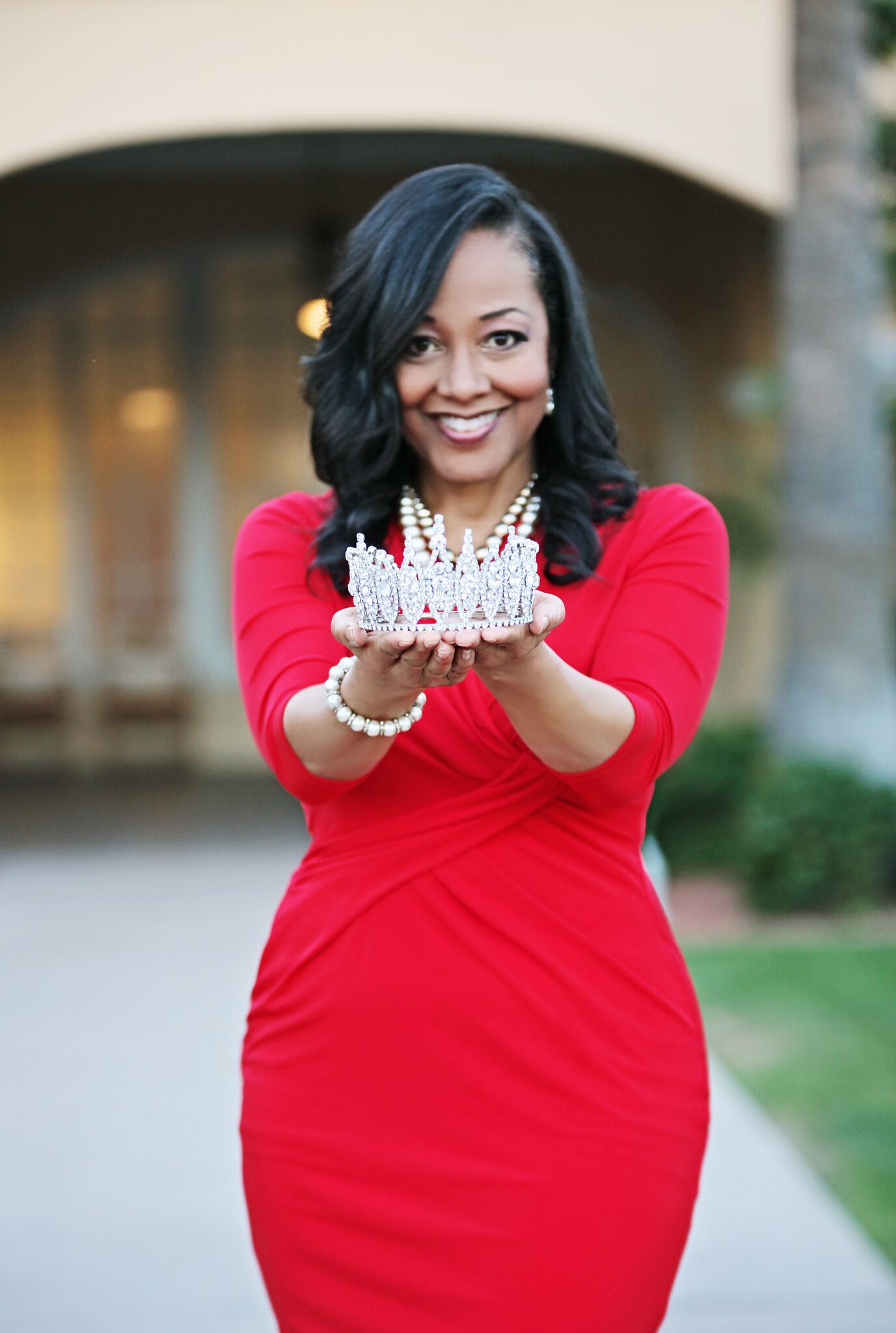 Ms. Wilhite is also an attorney with Branscomb Wilhite law firm where she offers her legal expertise in matters such as foreclosure prevention, criminal law and civil litigation. Ms. Branscomb Wilhite is also a trained mediator. Prior to her current position, she was the Director of the Homeowner Advocacy Clinic/Project and Professor of Practice at the Sandra Day O’Connor College of Law, where she trained and supervised second and third year law students.

Early in her career, she was a legal intern for Senator, John McCain, served as a Maricopa County Attorney, a Maricopa County Legal defender, and a federal Criminal Justice Act Panel member.  Ms. Branscomb Wilhite also served as an officer with the Arizona State Bar Young Lawyer’s Section and as a national officer with the American Bar Association’s Young Lawyer’s Division, and had the opportunity to travel to Paris, France, with a delegation from Montreal Canada for the Opening of Courts. She has tried over 300 cases in city, state and federal court and has argued, on several occasions, before the 9th Circuit Court of Appeals.

Ms. Branscomb Wilhite also hosted and co-produced the Home Empowerment Children’s television show, was selected to perform in the Arizona talent show case as a commercial actress and co- produced a television show entitled “The Anatomy of a DUI.” ​